Moving forward, Dongfeng Motor aims to sell 5.6 million units from 2016 to 2020, and to attain an 18% share of the Chinese market. In order to achieve this goal, it will strive to sell 3 million units from its own brands, accelerate its new energy vehicle strategy, and develop overseas markets to increase its international presence. 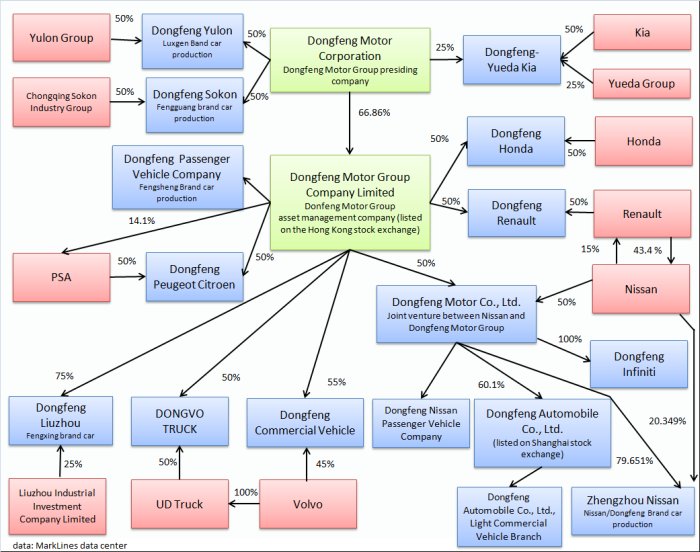