Photos for "Exhibitions of New Vehicles Launched and Concept Cars under U.S. and European Brands at 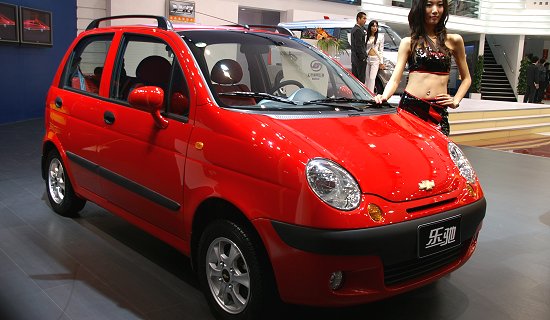 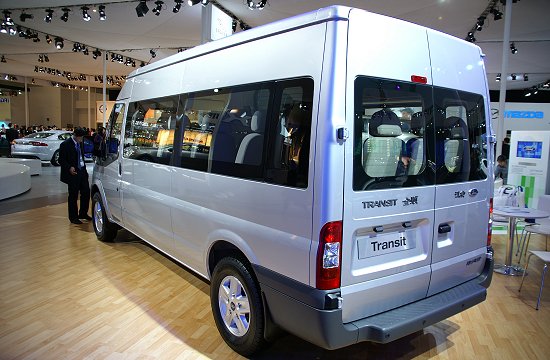 Jiangxi Jiangling Motors' new Transit: This vehicle is a 15-seat light van that was released in January 2008. 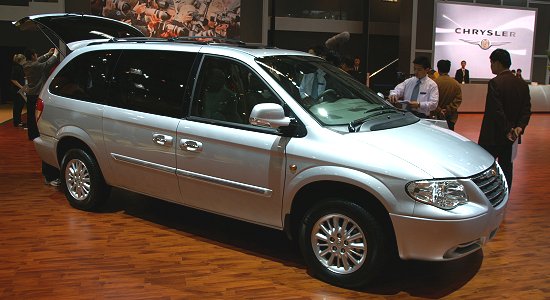 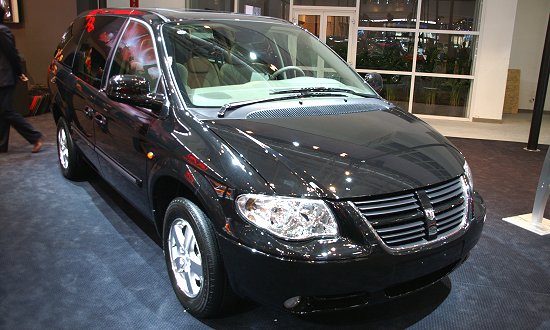 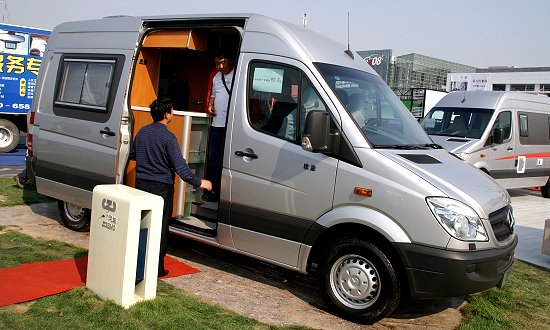 Suzhou Zoemo Automobile's Oulu Lingte (Sprinter) 315: This is a vehicle based on remodeling a Mercedes Benz Sprinter 315. It will be launched in August 2008 and its starting price will be 988,000 RMB. 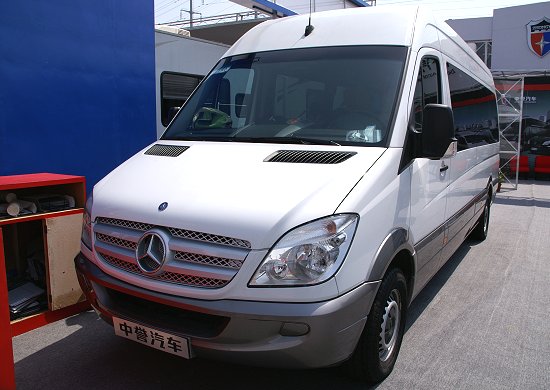 Zhongyu Automobile's Mini Bus: This model is a 12- to 17-seat micro bus that is based on Mercedes Benz Sprinter. It will be launched in December 2008 and have a starting price of 1 million RMB. 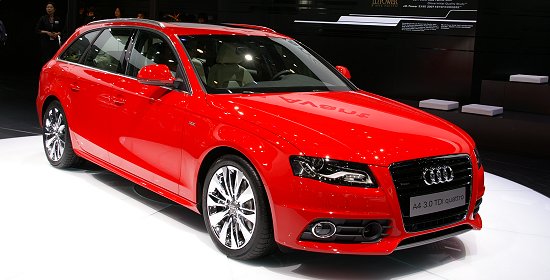 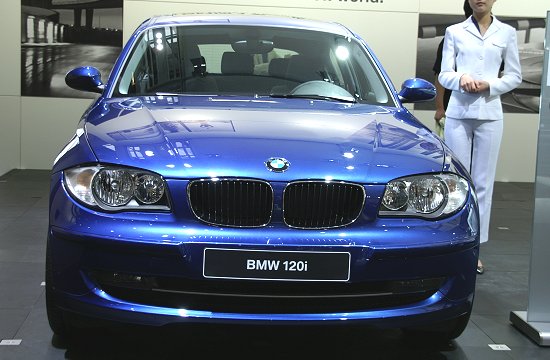 BMW's 120i: This vehicle, debuted in China for the first time, will begin being imported and sold in June 2008. It is priced between 285,000-300,000 RMB. There is a good possibility that the company will begin producing these vehicles in China. Fiat's Bravo 2box: Import and sales of this vehicle will begin in July 2008. There is a good possibility that the company will begin producing these vehicles in China. 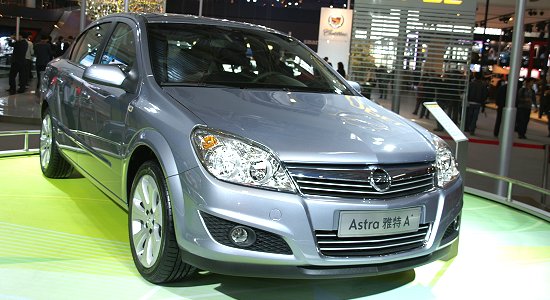 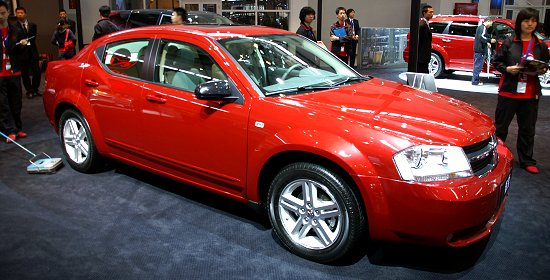 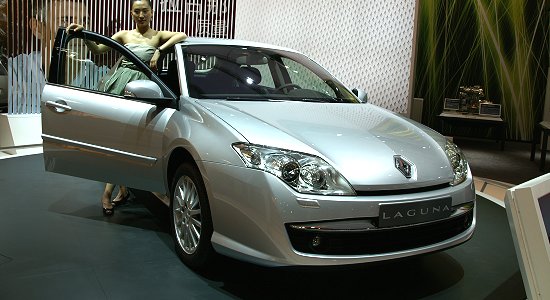 Renault's new Laguna: This model, which was launched in Europe in October 2007, debuted in Asia for the first time. Import and sales of this vehicle will begin in the autumn of 2008. 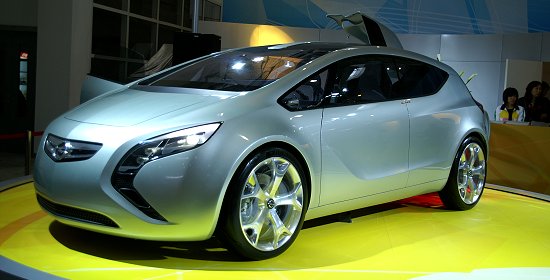 Opel's Flextreme concept car: This Plug-in Hybrid concept car, which first debuted at the 2007 Frankfurt Motor Show, made its Asian debut at the Beijing Show. It emits 40g/km of CO2 emissions.

Ford's 2009 Maverick: This SUV is scheduled for launch in North America in the summer of 2008. It debuted in Asia for the first time and was exhibited for show only. 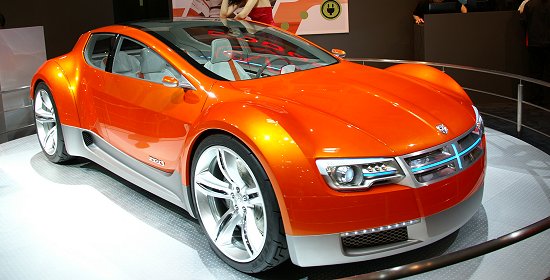 Dodge's ZEO concept car: This 2+2 seat, sports EV concept car first debuted at the 2008 North American International Auto Show. It debuted in Asia at the Beijing Show. It uses a lithium-ion battery and can go 400km before needing to be recharged again. 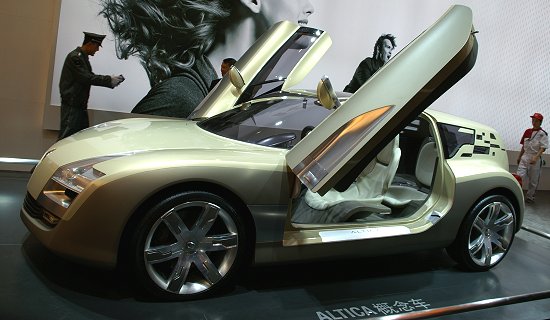 Renault's Altica concept car: This 2-seat concept car is the integration of a sports car and a light van. Its length, width, height, and wheelbase are 4270mm, 1830mm, 1360mm, and 2620mm, respectively.