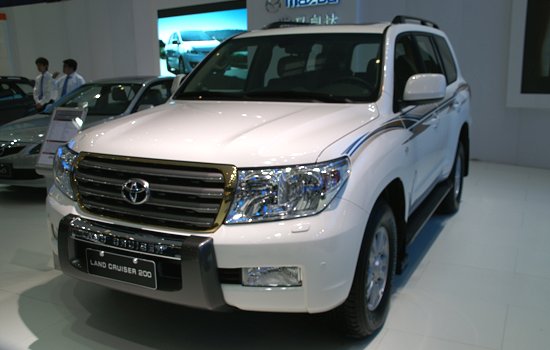 Shenyang Brilliance Jinbei Automotive Grace 2008: It is a '08 model based on Toyota Granvia. It will be released in 2009. The company states that the model will use a new type engine, but details are yet to be announced. 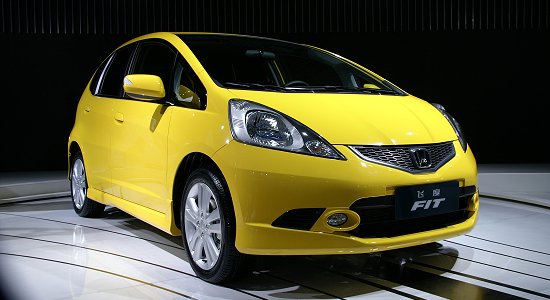 Guangzhou Honda Automobile new Fit: Debut in China. The model is produced at the Guangzhou first plant. It is planned to be released in the middle of 2008. 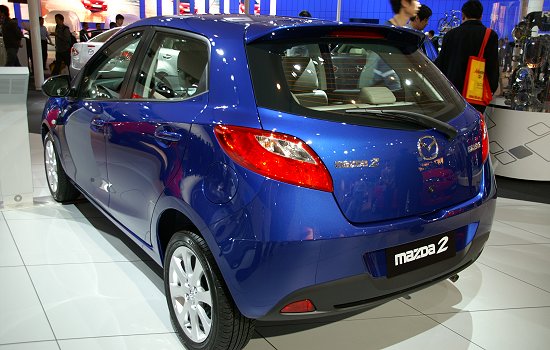 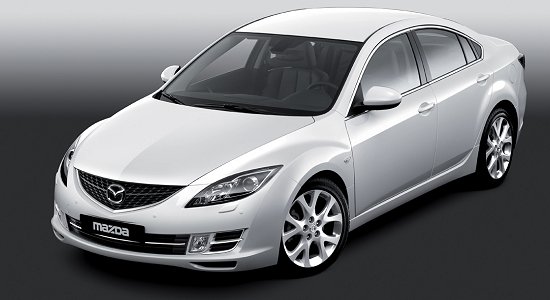 FAW Car new Mazda 6: Production is scheduled to begin at FAW Car in December 2008. Debut in China (the 2.5L European specification was exhibited for reference). 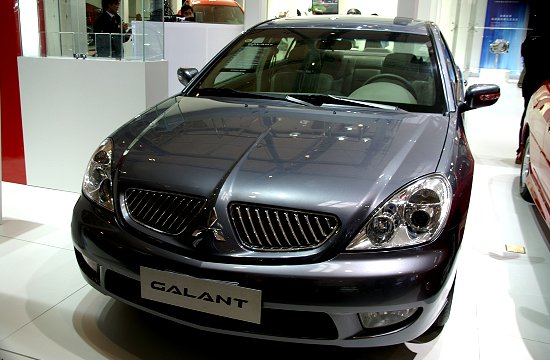 Soueast (Fujian) Motor new Galant: The model is based on North-American specification Galant. As a mid-size sedan, its body size is one of the largest. It will be released in December 2008. The price is 169,800 RMB. 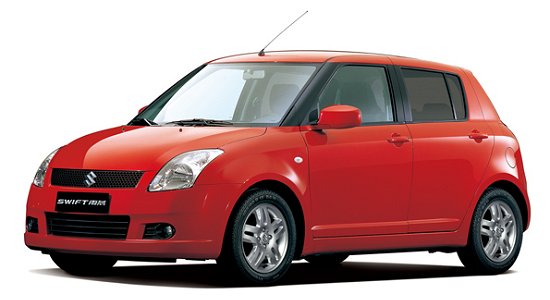 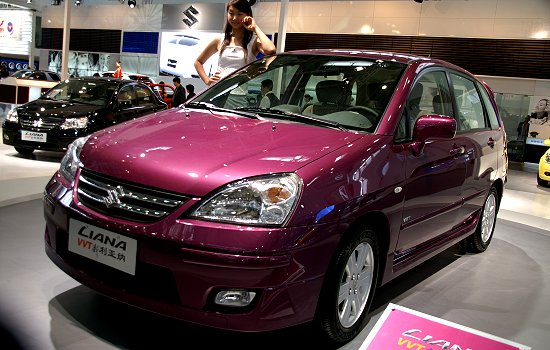 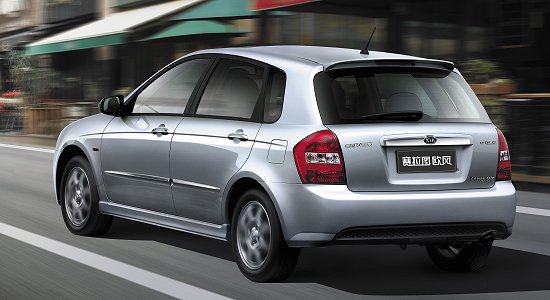 Dongfeng-Yueda-Kia Motors Cerato Oufeng 2box: The model was developed by Kia's development center in Frankfurt targeting young customers between 24 and 35 years of age. It is produced at the second plant of Jiangsu province. It was released in January 2008 (An AT specification was added in March 2008). The price is 91,800-116,800 RMB. 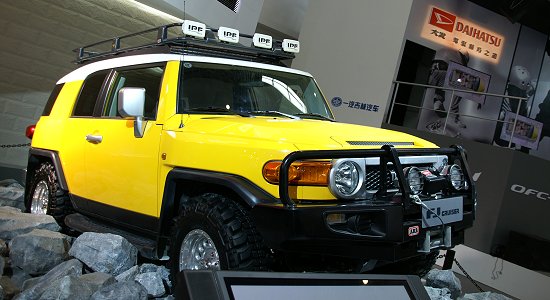 Toyota FJ Cruiser: Import and sales of the model began through Guangzhou Toyota Motor's sales network in December 2007. The price is 450,000 RMB. 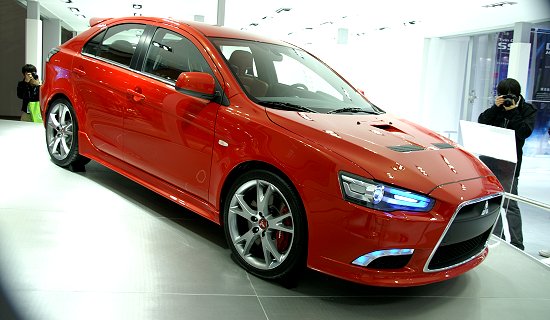 Mitsubishi Motors Prototype-S concept: The model is a sports hatchback concept based on Lancer (Galant Fortis), which debuted at the 2008 Geneva Motor Show. Reference exhibit. 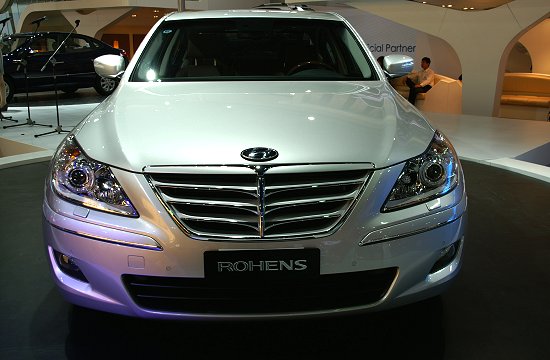 Hyundai Rohens: The model is Genesis, which was launched in Korea in January 2008. Import and sales are scheduled to begin in June 2008. The price is expected to be more than 500,000 RMB. 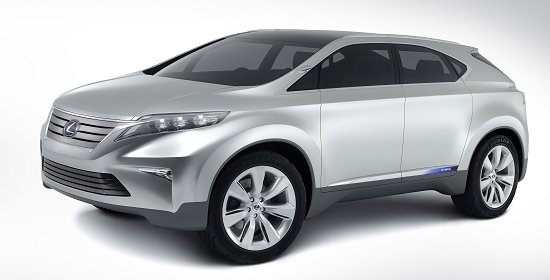 Toyota Lexus LF-Xh concept: The model is a hybrid concept SUV of the future, which debuted in China. 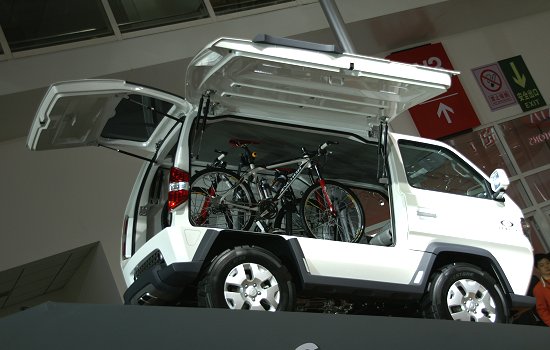 Daihatsu Mud Master-C: The model is a 2-seat compact off-road truck concept. It is equipped with Hi/Lo 4WD system.

Honda FCX Clarity: The model is a fuel-cell vehicle that debuted in China. It is scheduled to be launched in the US in the summer of 2008 and in Japan in the autumn of 2008. The maximum output is 100kW higher than the former FCX. It is capable of starting up in minus 30 degree C temperatures. 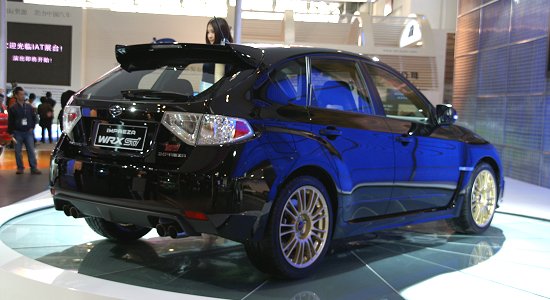 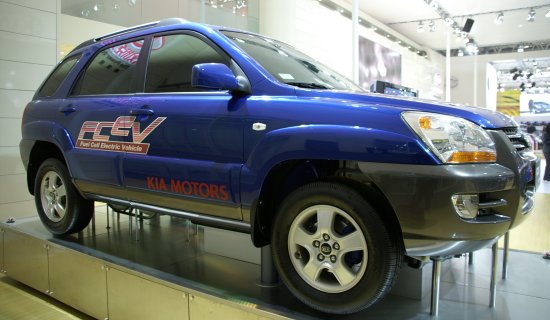 Kia Sportage FCEV: The model is a fuel-cell vehicle concept that is based on Sportage SUV. The capacity of a hydrogen tank is 152L. The cruising distance is 300km.